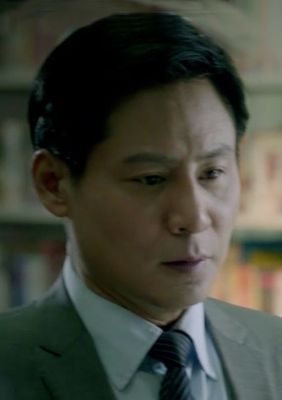 Wang Dong, born July 30, 1978 in Liaoning Province, China Mainland film and television actor, model. In 2001, he was photographed as a graphic magazine in Hong Kong and entered the entertainment industry. In 2006, he signed for the Hong Kong ELITE model company. In 2011, he participated in his first TV series "Love and Happiness"; in 2012, Won the second best actor in the South Micro Film Festival; in 2015, starred in urban love drama "Carat Lovers"; the same year in November, participated in the TV series "Dear! long time no see" . In 2016, he starred in the science-fiction suspense movie "Shadow Secret Agency" in August of the same year. He starred in the movie "The Most Beautiful Place to Meet You." April 2017, starred in fashion suspense idol drama "return the world to you"
View All