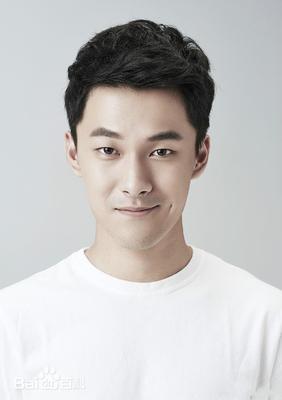 Yujian Zhang was born on February 9, 1990 in Binzhou, Shandong Province. He graduated from the Department of Performing Arts at the Shanghai Theater Academy and was an actor from Mainland China. In 2011, he appeared in the "Dream of Dreams 3DNA" as a serious and dedicated bicycle courier "Yujian" and made his debut. In 2013 he starred in "Blood isolated island" directed by Weixiang Chen. In 2014, he participated in the costume drama Nirvana in Fire. In 2015, he starred in the idol drama "InvisibleWings" and the ancient fantasy drama "IceFantasy". In 2016, he starred in the Criminal Investigation drama “Y u Z UI” and the online drama “I am not a monster”.
View All