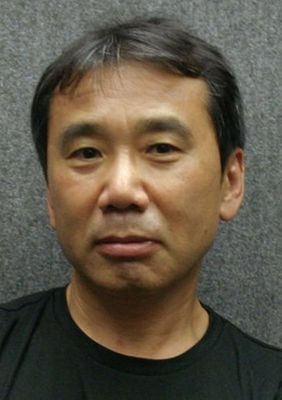 Haruki Murakami (村上 春樹, Murakami Haruki, born January 12, 1949) is a Japanese writer. His books and stories have been bestsellers in Japan as well as internationally, with his work being translated into 50 languages and selling millions of copies outside his native country. The critical acclaim for his fiction and non-fiction has led to numerous awards, in Japan and internationally, including the World Fantasy Award (2006) and the Frank O'Connor International Short Story Award (2006). His oeuvre received, for example, the Franz Kafka Prize (2006) and the Jerusalem Prize (2009).