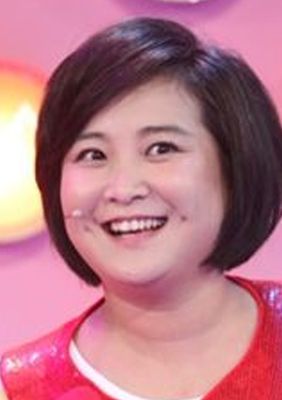 Jia Ling (Chinese: 贾玲; pinyin: jiǎ líng) is a Chinese Xiangsheng performer, actress and comedian who rose to fame after appearing at the 2010 Spring Festival Gala and who in 2015 caused controversy across China for her negative comedic interpretation of Hua Mulan. Her comedic style which focuses on the perspective of a young woman is said by critic to be an attempt to make Xiangsheng relevant to a younger audience.