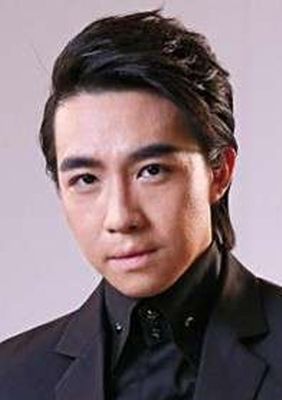 Yu Haoming is a Chinese Mandopop singer from Guangzhou, Guangdong. He made his debut in 2007 on the televised Chinese singing competition Super Boy, on which he placed sixth nationwide. On 22 October 2010, while filming the television series I Have a Date with Spring (我和春天有个约会) in Shanghai, Yu was injured in an explosive accident with co-star Selina, suffering third-degree burns over 39% of his body.