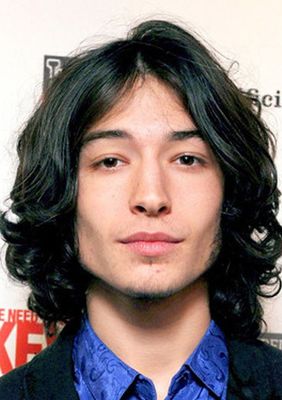 Ezra Matthew Miller (born September 30, 1992) is an American actor and singer. He made his feature film debut in the film Afterschool (2008). He starred as the title character in the drama We Need to Talk About Kevin (2011) and co-starred in the film adaptation of The Perks of Being a Wallflower (2012). In 2015, he co-starred in the drama The Stanford Prison Experiment and in the comedy Trainwreck. He plays Barry Allen / The Flash in the DC Extended Universe where he first appeared as Flash in Batman v Superman: Dawn of Justice (2016) and then in Justice League (2017) and also played Credence Barebone in Fantastic Beasts and Where to Find Them (2016).