Yang Lele was born on June 23, 1978 in Jiangbei District, Chongqing, Mainland China. In 1998, she graduated from acting and program host of Sichuan Normal University School of Motion Picture and Television (now Sichuan Film and TV Academy), and served as host of "Good Luck Weekend" and "Life Home" lifestyle program at Sichuan TV Channel 10 Starred in Chengdu Rongcheng drama "after class, to be heroic," the female doctor Hu Rong. September 2001, came to Hunan Satellite TV as "music continuously" moderator. In 2004, and Wang Han presided over the "Rose of the Covenant." In 2005, began as "Lantern Festival" host. In 2009 starred in "entertainment without a circle" is still a corner of the world. In 2011 as the movie "big character" producer. 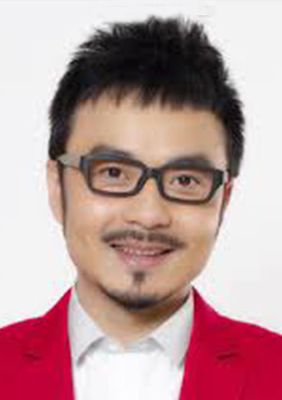