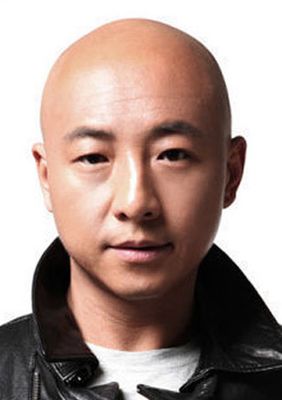 Zhou Xiaoou, born in Dongcheng District, Beijing on August 22, 1969, is an actor and singer from the Mainland and lead singer of the original zero band. In 1994, set up a band orchestra. In 1996, the debut album "Do not Misunderstand" was released. In 1997, launched a new album "the eternal start." In 1998, the third album "Every Night Every Day" was released. In 2006, starring Gao Qun-shu directed psychological suspense drama "hidden hurt." In 2008, announced on their own blog exit zero band. In 2010, starring Tsinghua University's 100th birthday drama "Tian Xingjian." In 2012, starring Qingdao woman writer Lianjian novel adaptation of the same name TV series "door number", and by virtue of this role won the "national drama festival" the most breakthrough spirit actor award. In 2013, she starred in the Sweet School School idol drama "One and Half Summer." In 2016 in the drama "Or a couple."
View All