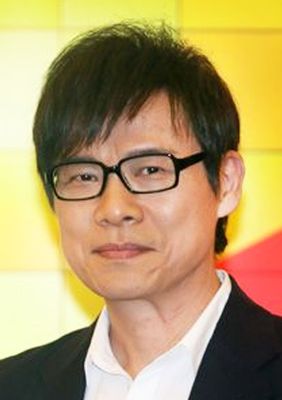 Lo Ta-yu (simplified Chinese: 罗大佑; traditional Chinese: 羅大佑; pinyin: Luó Dàyòu; born 20 July 1954), also known as Luo Dayou and Law Tai-yau, is a Taiwanese singer and songwriter who, during the 1980s, affected Chinese pop and rock music with his melodic lyrics[clarification needed], his love songs, and his witty social and political commentary that he infused in his more political songs, often to the point that some of his songs were suppressed in Taiwan and China during the 1980s. He is recognized as a major cultural icon in Taiwan, Hong Kong, and China.