Lee Seung-gi is a South Korean singer, actor, host and entertainer. Known as the "Ballad Prince", Lee has had numerous hit songs such as "Because You're My Woman", "Will You Marry Me", and "Return".

Lee Hong-gi (Hangul: 이홍기; Hanja: 李弘基; pronounced ; Japanese:イ•ホンギ) is a South Korean singer-songwriter, actor, writer, and fashion designer. He is best known for his singing abilities and being the main singer of the South Korean rock band F.T. Island. Lee released his first solo extended play FM302 in South Korea on 18 November 2015 and his Japanese album AM302 on 9 December 2015. 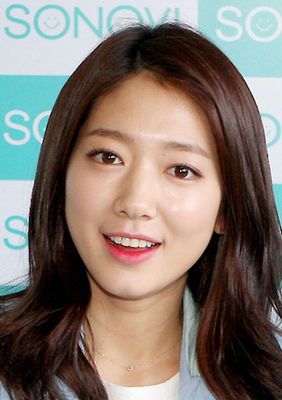