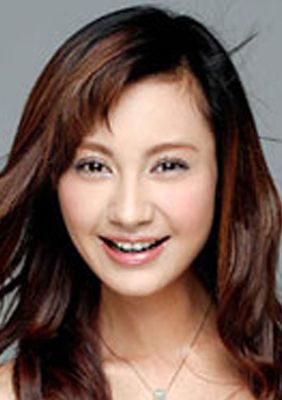 Xue Yang, born in Beijing on October 16, 1980, graduated from Beijing Film Academy with a performance of Level 99 and Mainland China actress. In 2001, starred in urban love drama "you must not". In 2002, starring TVB drama "blood recommended Regulus." In 2003, appeared in the comedy movie "a million." In 2004, and Tong Dawei starred in the TV series "Butterfly Feifei" played a small corner of Zhong Xiaoyin, the audience is well known. In 2005, starring martial arts drama "little fish and flowers." In 2006, Starring love drama "What I love you", the same year in the city emotional drama "I am not a lamb tomorrow" decorated ginger Yu Philippines. In 2008, starring in the popular emotional drama "Happiness in the 9th." In 2009, by virtue of the war drama "The Cornerstone of Human Nature" in the corner of Lin'e, he won the Most Potential Actress Award for the 16th Shanghai TV Internet Mass Vote. In 2010, starred in costume fairy tale "live Buddha", starring in the same year war commercial drama "Amidst the sun." In 2012, starring in the Revolutionary War drama "Red Dawn." The same year in Gu Long martial drama "moon machete" plays green. In 2013, starred in war drama "invincible". In 2014, won the Best Actress Actress Award for the 11th Annual Film Channel Media Awards for his film "Tibet Sky".
View All