Zhang Jiang snow, a pretty female director of China Central Television, has a beautiful young lady in the crowd. She is called Zhang Jiang snow. On February 22, 2006, Zhang Jiang snow successfully produced a 6-pound, half-heavy daughter for Liu Yiwei. This can be Liu Yiwei music bad, he was dying to give her daughter named "Liu Le Si", hope that she will be healthy and safe life, and can inherit their own humorous cells. 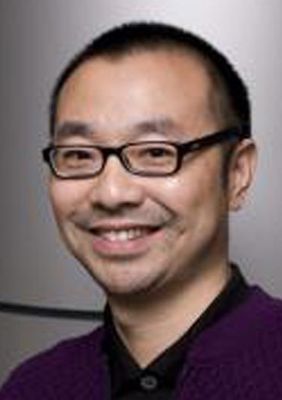