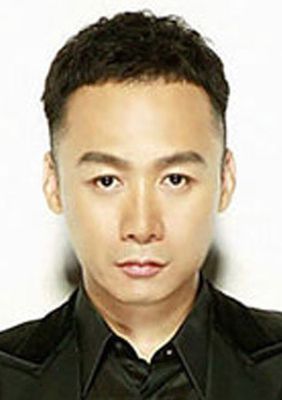 Gao Hu, an actor from Mainland China, was born on April 25, 1974 in Qingdao, Shandong Province and graduated from the Department of Performing Arts at the Central Academy of Drama. In 1996, he starred in the first TV series "Beijing Summer"; in 2001, he starred in the movie "The Hero of a Trapped Life, Lu Buwei"; in 2003, he received attention in the role of "Demi-Gods and Demi-Devils" in the virtual bamboo; in 2007, he starred in an ancient martial arts drama " Bixiejian and Fox Volant Of The Snowy Mountain; 2008 Best Movie Player Award for the first mobile newspaper Movie Enthusiast and Golden π Award; 2010 Water Margin, Yang Zhi; 2011 In the film "Jinling 13", 2012 in the movie "TheLastTycoon". In 2013 he participated in the television series FlyingSwordsofDragonGate3D and the movie TheManFromMacau.
View All