William Francis Nighy (pronounced /naɪ/; born 12 December 1949) is an English actor and voice artist. He worked in theatre and television before his first cinema role in 1981, and made his name in television with The Men's Room in 1991, in which he played the womaniser Prof. Mark Carleton.

John Christopher Depp II (born June 9, 1963) is an American actor, director, producer, and musician. He has been nominated for 3 Academy Awards and won the Golden Globe Award and Screen Actors Guild Award for Best Actor. He rose to prominence on the 1980s television series 21 Jump Street, becoming a teen idol.

Orlando Jonathan Blanchard Bloom (born 13 January 1977) is an English actor. After having his breakthrough as Legolas in The Lord of the Rings trilogy, he rose to fame by further appearing in epic fantasy, historical epic, and fantasy adventure films. His other roles include Legolas in The Hobbit trilogy, Will Turner in the Pirates of the Caribbean series, and Paris in Troy (2004). 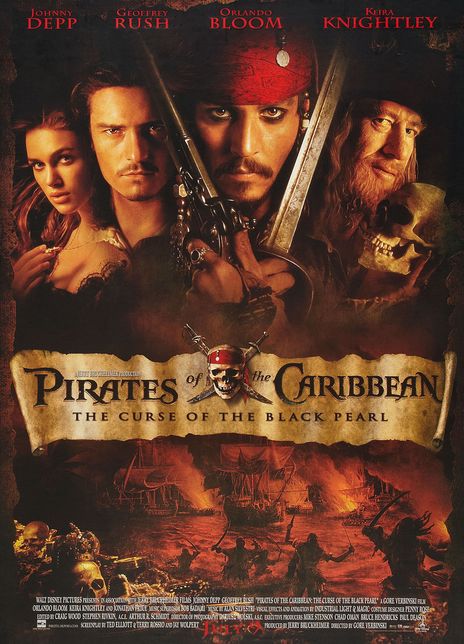