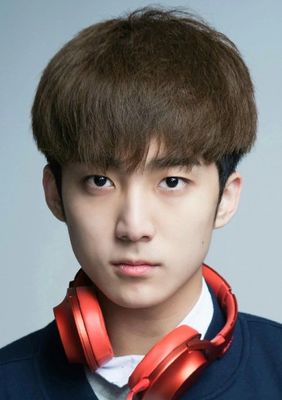 Guo Zi Fan was born on July 11, 1997 in Qingdao, Shandong Province. He is a male singer and actor in mainland China, and a member of X Jiu Junior, a Chinese singing and dancing group, studying at the Beijing Film Academy. In 2015, he participated in his first solo online drama "Painful 17"; the same year, he participated in Zhejiang Satellite TV "Burn It Young" program. In April 2016, he participated in the SuperStar Star Academy "Super Star Academy"; in September of the same year, he became one of the members of "X Jiu Junior" as a dancer. After that, X Jiu Junior Group's digital album " X Jiu "on the line. On April 2, 2017, Shanghai concert "In My Name" was held in combination. On November 29, the same year, Guo Zi Fan was released as a Youth MV of "China Dream" which was recorded by one of Beijing Film Academy's students.
View All