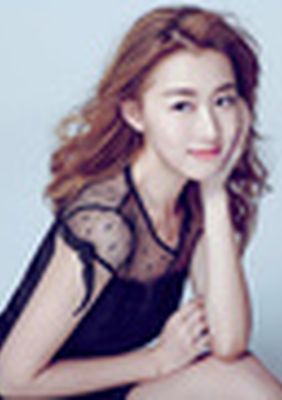 Showna Xie (Showna Xie), born December 23, 1990 in Dongcheng District, Beijing, graduated from Simon Fraser University in Canada with a bachelor's degree in finance and international trade and an actress in Chinese language. In 2014, he entered the Beijing Film Academy film and television show classes, in 2016 starred in the movie "those women" protagonist cress formally entered the showbiz, and with the movie "those women" won the best newcomer award.
View All