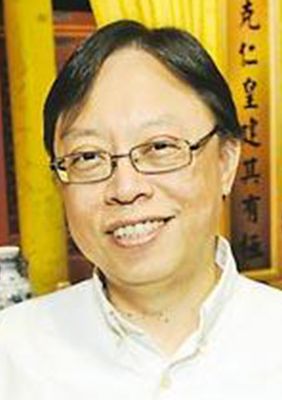 Shu Kei (Chinese: 舒琪; pinyin: Shū Qí) or Kenneth Ip is a Hong Kong film director and screenwriter active during the 1980s and 1990s. A graduate of The University of Hong Kong, he is best known for the 1990 film Sunless Days (沒有太陽的日子), a documentary exploring the Tiananmen Square massacre and its influence on the people of Hong Kong in the days preceding the 1997 handover of the city to the People's Republic of China. The documentary received an OCIC Award at the 1990 Berlin International Film Festival.