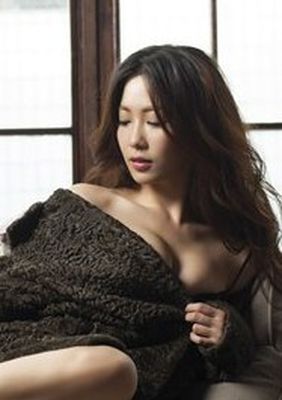 Ariel Ann, formerly known as Hong Zi Han, was born in Taiwan on March 5, 1985 and graduated from the Music Department of Taiwan Normal University and an actress from Taiwan, China. In 2008, she won the Taiwanese student soprano soprano music competition and participated in "Super Star Walk" in the kick-off hall. In the same year, she appeared in the first TV series "The Prince saw the Second Princess" and officially started performing arts. In 2010, May not love you "; in 2013, he was given more attention by virtue of the Herbalife corner in the sci-fi idol drama" The Ultimate Class 3 "; in 2014, he starred in the idol drama" Prince William "; in 2015, starring in the literary movie Keelung ". In 2016, Shandong Television was signed and participated in the TV series "Beijing meets Seattle."
View All