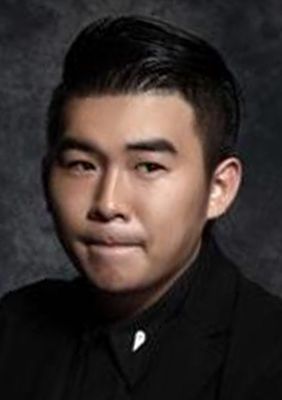 Chen Peng was born on August 30, 1993 in Da-Ching City, Jiangdong Province, Black Dragon. He graduated from the Capital Normal University’s Cod College, director and actor of Mainland China. In 2011, he directed China's first song and dance micro-movie, "High School Musical". In 2012, the film "Can't Care That Much" won the first International College Student Microfilm Festival Gold Award. In 2014, she shot the same-sex romantic online movie "Like Love". In August 2015, she directed youth inspirational films and starred in "Like Love 2 Only Me". In 2016, he directed the drama “ Know Ru do not know Ding” and the Republic Play “Happy life”.
View All