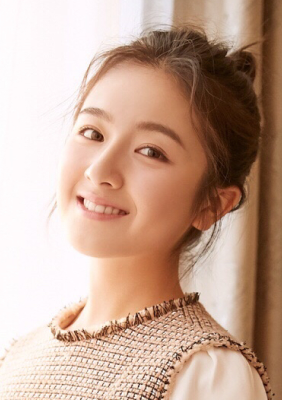 Landy Li was born in Beijing on September 2, 1999 and acted as a film and television actress in Mainland China. In 2009, 10-year-old Landy Li took a personal first film "Love You Who You Lost" and set foot in the film and television industry. In 2013, he starred in the small sweet-scented osmanthus in the action movie "Fuchun Mountain Map". In 2015, she starred in the urban romance drama Shiny Ming days in collaboration with Zixiao Zhu. In 2016, she played Yaoyao, a kind girl in the urban love idol drama Far-fetched love. In June, she won the most promising child actress award for her inspirational movie Juvenile chess king. In 2017, Su Tao, who starred in the infatuation drama "Innocent Mage II" of the Republic of China, received attention; in the same year, she also appeared in the youth campus network "Hello, Old Time" and the modern urban drama "Never Gone."
View All