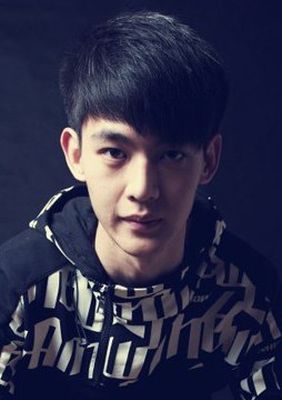 Daddi Tang (Daddi Tang) was born on June 2, 1991 in Tianjin. He graduated from the Beijing Institute of Clothing and Television with actors and models in Mainland China. In 2012, Daddi Tang formally signed a model company to start his personal modeling career. In 2014, he participated in "Milano Men's Week" and went on T-Taiwan Show. In 2016, he participated in the recording of the “Original Partner” of Jiangsu Satellite TV's original competitive reality show, which was recognized by the audience. Subsequently, she appeared in the personal first network drama “Gardenia open 2017”; in the same year, she won the “The First Celebrity Love Fashion Week” the most attractive. Idol Award, "13th Annual Mister Festival" annual cross-border artist award.
View All