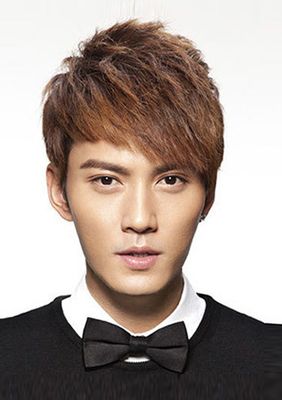 Jones Xu (JeremyJones), a Mainland Chinese actor, was born on May 5, 1985 in Shanghai, China. In 2005, Jones Xu participated in the Global Chinese Super Male Model Contest and won the championship. In 2008, he joined Hong Kong Sunny International Holdings Limited. In 2009, Shi Xiaoren was featured in modern urban drama The Men. In 2011, he starred in "Summer home three thousand gold"; in 2012 starring the idol inspirational drama "The love is waking up"; in 2014, in the historical drama "Wei Z if U" as Duan Hong; the same year in the drama "FourDaughters" Man No. Wen Song Hee. In 2016, he appeared in the action movie “BountyHunters”; in the same year, Jones Xu Studio officially joined the brokerage of China Cehua Hua Fan Xing. In 2017, he appeared in the fashion suspense idol drama Return the world to you. In the same year, he appeared in the inspirational drama of the urban workplace March 30, 2010.
View All