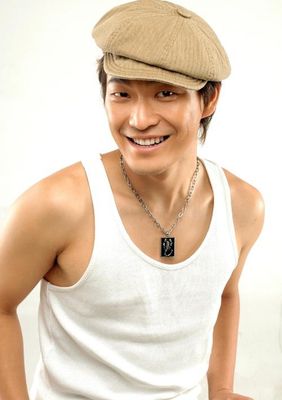 Hongliang Li, born on July 21, 1980 in Qiqihar, Heilongjiang Province, is an actor in mainland China and graduated from the Central Academy of Drama in 2004. In 2008 the TV series "my head my group." In 2012 he participated in the drama "Massage"; the same year in "Our French Years". In 2014 he participated in filming the patriotic TV series "Ji Hongchang." July 2015, in the TV series "Northeast Anti-Japanese Forces" as the chapter actually Chau; October, participating in the city emotional drama "a peach blossoms." In the same year in the TV series "芈 月 Biography" broadcast. In 2017, participating in the urban emotional drama "what is dating love"
View All