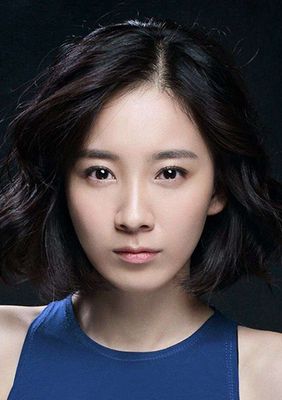 Manzi Zhuyan, born on November 7, 1993, actress in Mainland China, graduated from the Central Academy of Drama. In 2014, he starred in the personal first film “Meeting of Meeting” and officially began performing acting career; in August, he starred in the middle of the small movie “Love in the 1980s”. In 2016, she played in the female inspirational drama “Female is not powerful”. In the same year, she played the role of Summer JI JI Monkey in the youth TV series “TheLeftEar” adapted from Rao Xueman's novel of the same name. In 2017, he starred in the Republican Suspense Network drama Hypnotized Hypnotist and the Healing Youth Film Love Story.
View All