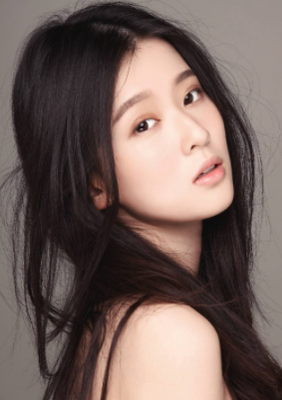 Bridgette Qiao was born on November 23, 1993 in Harbin City, Jiangnan Province, Black Dragon. Actress from mainland China graduated from the Department of Performing Arts at the Central Academy of Drama. In 2012, he entered the show business circle by participating in the family drama "Shou Jiu He Kai." In 2014, he participated in the costume legend Nirvana in Fire. In 2016, with the urban emotional drama “Ode to Joy,” Guan Weil received the attention of the audience, and this character won the New Year Award for the TV show of the Year of the Fantastic Night of the Fantasia. Later, he starred in the costume drama “Nirvana in Fire II”. In May 2017, starring in the urban emotional drama "Ode to Joy 2" broadcast; in August, after the starring urban youth inspirational drama "When we are still young".
View All