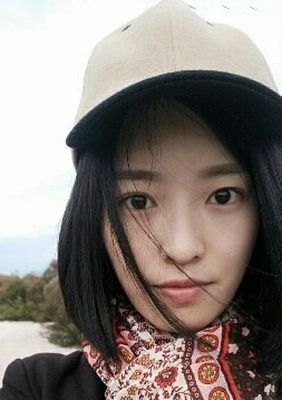 Yin Yin Ma was born on August 25, 1988 in Kunming, Yunnan Province. She is a female singer from mainland China and graduated from the 07th College of Communication and Information Engineering at the University of Electronic Science and Technology of China. In 2009, the first personal music album "A Dream Chihiro" was launched. In 2011, the personal singles "Preacher Life, My Life" and "In Today" were launched. In 2013, he participated in the Sichuan TV's second channel draft entertainment show "I want to sing you to come - Star Voice" and won the National Final Runner-up. In 2014, he participated in the "2014 Global Chinese Music Competition" and won the finals. In 2015, it launched the first personal original single “Do not walk away”; in the same year, participated in Zhejiang Satellite TV’s “The Fourth Season of Good Voices in China” contest, which won the fourth place in the Harlem Yu group and the 11th national finals; The personal first TV series "TheLeftEar"; in the same year, launched the personal single "What Do I Need?". In April 2016, she appeared in the personal premiere TheLeftEar. In 2017, it launched its first personal EP album, “Bee”. In the same year, it performed the episode "The Past" and "The Little Break" for the TV series "Counter-Strike bright way."
View All