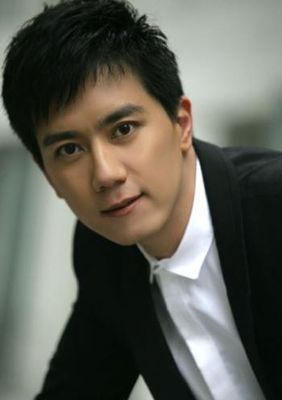 Jia Zhang, also known as Zhang Gallin, was born on April 2, 1984 in Zaozhuang City, Shandong Province. He is a film and television actor in the Mainland of China and graduated from the performance department of the Central Academy of Drama. In 2010, starred in the first TV series "True Love and Mother", which officially entered the showbiz; Subsequently, appeared in the first movie "Elephant". In 2011, Liu Guoqin was played in the emotional drama "Grandma Loves Me Once Again", attracting attention. In 2012, he was given more attention in the urban light comedy "My Family Has a Big Zhao" as Peng Ta-shu. In 2014, starred in the costume romantic comedy "Class Shu legend." In 2015, starring in the war movie "Weibao gunfire." In 2016, starring in the era of emotional drama "Emerald Lovers"; the same year, in the spy war drama "Wolf, Wolf" played Gu Shimin.
View All