Lin Siyi was born on April 5, 1994 in Cangnan County, Wenzhou City, Zhejiang Province, as an actor and singer. In 2010, he entered the Beijing Film Academy Film and Television Performance Department, a member of the SNH48 Team NII, from the Beijing College of Finance and Economics, Film and Dance Academy. On November 2nd, 2013, the performance was performed by "Goddess of the Theatre." On November 16, 2013, the first million-person concert in Guangzhou was held after his debut. "This year, we chased SNH48." On June 7, 2014, the first MV "Football Party" was shot. On March 30, 2015, he won the “Local Outstanding Artist Award” in the 22nd Oriental Billboard. On July 25th, he won the 17th of the annual popular election for the second annual Idol of SNH48, "Dream Phillip Ko." On January 17, 2016, we participated in the "Mother's Worried" program and told about the story of growing up. On March 5, he participated in the drama "Need for goods Ding" and played Miss Xiao Yuyao Cream. On July 30, he participated in the “SNH48 Third General Election” and won the thirteenth place. On April 17, 2017, the premiere of "FighterOfTheDestiny" premiered on Hunan Satellite TV and played the role of Blackie Ko in the play. 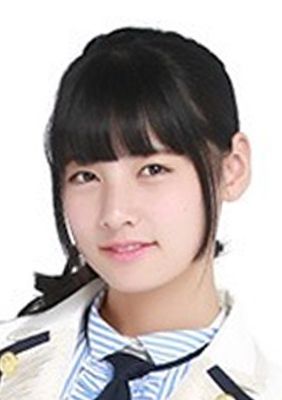