Long Ou-yang, born November 12, 1960, Taiwanese politician and actress. In the 1980s, he was an actor in a Chinese television company in Taiwan and was also a producer of television stations such as Sanli Metropolitan Taiwan Affairs Board, MTV, Sanli and Wei Lai. Representative works: "police flower edge", "Fenghua generation."

Fu Chuen, a veteran Taiwanese artist who used to be a Taiwanese jade artist, can sing and perform as well as starred in several TV series. Has released the album "Ten Dreams." In 2002, she released her album "Music Fairy Tale" with her daughter Ouyang Nini. Another writer Fu Juan, author of "youth is a hasty book, we read in tears and read" and other bestsellers. 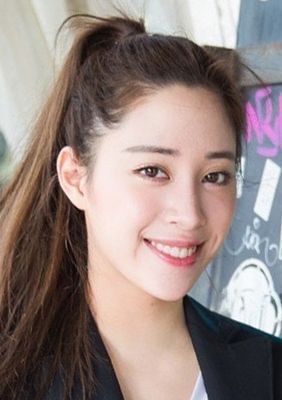