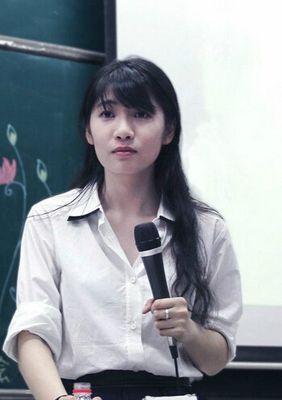 Bayue Changan, formerly known as Liu Wanhui, was born in Harbin on August 12, 1987. He graduated from Guanghua School of Management at Peking University and is a writer of Chinese youth novels. In 2009, Bayue Changan published his first full-length novel, "Hello, Old Time," and since then has released the same series of books, "Crush on Orange, Huainan," which was welcomed 80 and 90 later.
View All