Chi Hong (Sam) Wong has been a general authority of The Church of Jesus Christ of Latter-day Saints since April 2014. He is a member of the First Quorum of the Seventy. Wong was born in British Hong Kong to Ngan Kan and Fat Wong.

James Wong (Chinese: 黃霑, Wong Jim; 16 March 1941 – 24 November 2004, also known as "Uncle Jim") was a Cantopop lyricist and songwriter based primarily in Hong Kong. Beginning from the 1960s, he was the lyricist for over 2,000 songs, collaborating with songwriter Joseph Koo (a.k.a. Gu Gaa-fai) on many popular television theme songs, many of which have become classics of the genre. His work propelled Cantopop to unprecedented popularity. 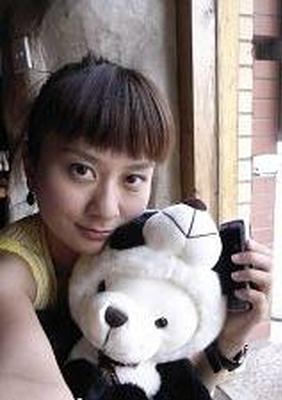