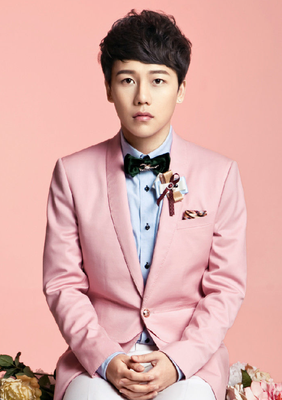 Julius Liu, born in Anshan, Liaoning on August 31, 1986, singer, actress and host in mainland China. In 2005, Julius Liu participated in the second Lycra I show I won. In October, won the global Chinese rookie singing contest champion. November 2009, in the film "song and dance youth"; in 2013 in the comedy "night surprise", in December recorded "Variety Big show" fifth season. In April 2014, the debut album "SomeOne" was released; in January 2015, he participated in the military genre drama "Naturally Perfect", in August to participate in the musical reasoning variety show "Who is the singer?" And also introduced the comedy variety "Comedy Class Spring "theme song of the same name. January 2016, to participate in CCTV-3 "China's third song of good songs," the competition, singing the original song "Because you are Mavis Fan."
View All