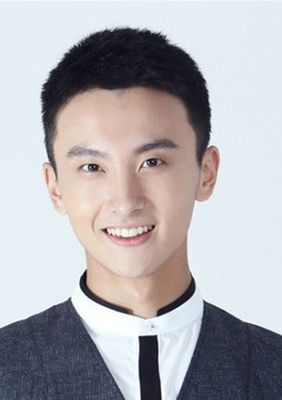 Junfeng Niu was born in Beijing on December 1, 1992. He is a film and television actor from Mainland China and graduated from the Central Opera Academy. On January 5, 2002, the comedy series “Family Car” starring Junfeng Niu was released and officially debuted as a child actor. In 2007, he starred in the mythical drama "Lotus Lantern Prequel" and starred in the play Young Yang. On October 19, 2010, the romantic drama "You are my brother" premiered. On March 8, 2014, the anti-war drama "Battle of Changsha" premiered; on October 13, the starring family drama "Half way father and son" was aired. On April 1, 2016, Junfeng Niu sang the theme song "My Time" for the youth drama Tornado eleven people; on August 22, the starring "Love O2O" aired. On June 5th, 2017, the costume drama “ Chu Chuan Biography ” appeared on Hunan Satellite TV and played Yu Yuanxiao in the play. In the same year, Junfeng Niu starred in the inspirational drama “The brightest star in the night sky”.
View All