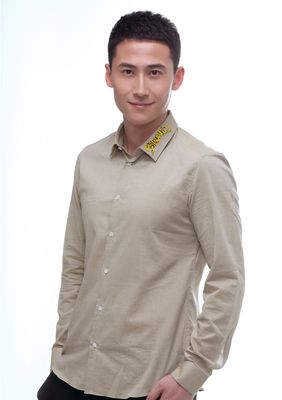 Lưu Lập, born September 25, 1985, actor. He graduated from the Beijing Film Academy's 2004 Undergraduate Performance Department and signed the Beijing National Changsheng Film & Television Culture Communication Co., Ltd. in March 2012. In 2009, she participated in director Shen HaoFang's “Nan Nan Yang” and famous actor Guoli Zhang in a collaboration with the audience. In 2013 starring in the drama "The most beautiful love". In 2015, he starred in the TV series “long time no seee” and in the same year he starred in the TV series “Love Tracing”. In 2016, he co-operated with Dong Jin's TV series “The Guardian - Surfaced”.
View All