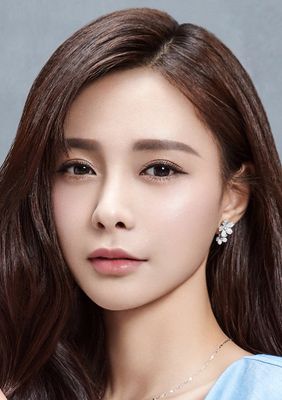 Shen Mengchen was born in Jishou City, Xiangxi, Hunan Province on June 13, 1989. He graduated from the Department of Performing Arts, Level 06, Hunan University, and is a hostess, actor, and model of mainland China. In 2008, Shen Mengchen took part in the finals of the “Star Sisters of the Year” finals of the Hunan Entertainment Channel and won the Best Picture Award. In 2010, she was the host of Hunan Women's Entertainment Channel Variety Fashion Show “Good Woman” and officially opened her presidency. In 2011, he was the host of the popular entertainment program People Spring Festival Gala on Hunan Entertainment Channel. In 2012, he was the host of Hunan Satellite TV's fun sports competition “Go All Out”. In 2013, he appeared in the personal first drama "Bring love back home". In 2014, she played Jiang Yixi in the urban romance drama “Wife's lie”. In 2015, he served as the host of the Hunan Satellite TV singer reality show "I'm a singer". In 2016, he participated in the recording of Hunan TV's special education program “Real man”. In 2017, he starred in the martial-arts drama New Dragon Inn.
View All