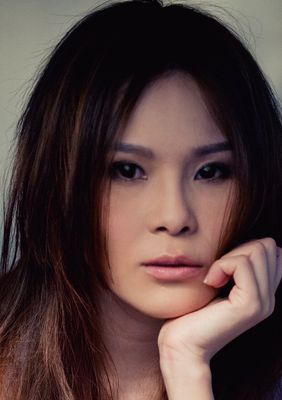 Taiwan's leading singer, native of Hunan, was born in 1977 in Kaohsiung, Taiwan. At the age of 19, he signed the first album, "Huei Chou," which was released on the album "Huei Chou." It won numerous awards in a national language version of "Promise" and became the four-day Chinese music scene One, Huei Chou's career in the steady progress.
View All