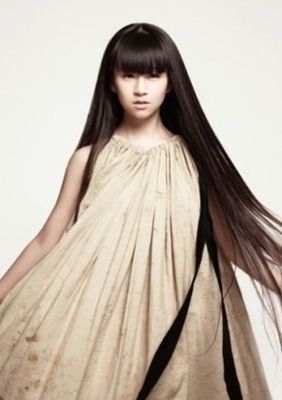 Small bunting, whose real name is Yang Caiqi, was born on January 24, 1999 in Yunnan. Mainland China dancer, film and television actor. May 1, 2010, Small bunting was accepted by the Beijing Dance Academy. In 2012, Small Bunting starred in the personal first film "Terror", officially entered the showbiz. In 2013, Small Bunting signed up for the Tang Dynasty Film Production Co., Ltd. to become its entertainer. On January 30, 2014, Small bunting was well known to the audience after a continuous rotation of four hours on the stage of the Year of the Horse. On November 2, the drama "Hawthorn Love" staged by Small Bunting was staged in Guangzhou, In the play as static autumn. On February 8, 2016, the first starring costume drama "Qingqiu Fox Legend" broadcast in the play, Xiaohu Min Ying Ning; on May 23rd, starring costume Xian Xia drama "Legend of the Sword Cloud Van" premiere, In the play Miaojiang young girl quite.
View All