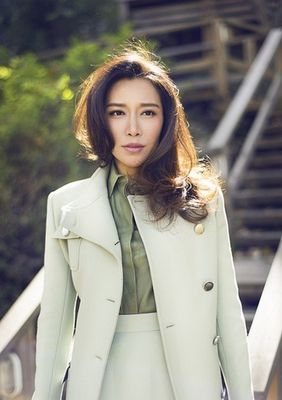 Chi Jin (J.C) was born in Fuding, Ningde City, Fujian Province. She is a female singer and actor in Mainland China. In August 2012, he participated in the Zhejiang Satellite TV singing show "TheVoiceOfChina" and entered the top 16 to enter the entertainment circle. In December, the original album "Impression" was released, and the title track titled "Infamously Never Change" won the "17th Global Chinese Language Rankings Golden Song Award". In September 2013, the EP "I'm in front of you" was released and she was awarded "The Sixth Music Billboard Rookie Festival Annual Female Artist" and "Chinese Language Awards Artist of the Year. In June 2014, his single "Bin Love" "Learn from the Edge" won the "Top 10 Singles of the Year" award from the Chinese Musicians Association; in August, Chi Jin established the "Chi Jin Studio" in Beijing. In October 2015, the album "Big Woman" was released. January 2016 , Attending the first "Let's take a look at the grand occasion," and won the strength of the female singer.
View All