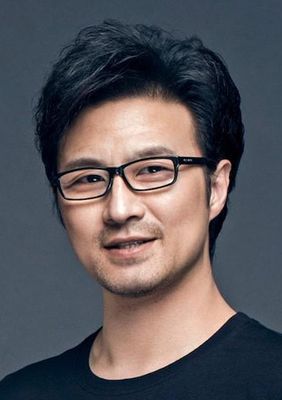 Wang Feng (Chinese: 汪峰; born 29 June 1971) is a Chinese rock musician and composer. He was the founder and lead vocals of the rock band No. 43 Baojia Street (named after the street address of the Central Conservatory of Music in Beijing). He also composed the music for Wang Xiaoshuai's 2001 film Beijing Bicycle.