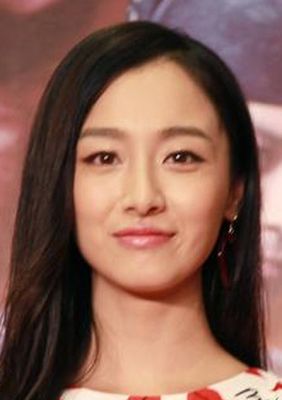 Qing Ye was born on November 13, 1988 in Yakeshi, Inner Mongolia Autonomous Region. He graduated from the 06th Performance Department of the Higher Vocational College of Beijing Film Academy. In 2011, he appeared in "ScarletHeart", a beautiful and good-looking jade sandal, recognized by a wide audience. In the same year, he participated in the movie "Afgrunden" and played Gu Xiaoyu. In 2012, she appeared in the movie "LoveOnThatDay" and acted as a female one. In 2013, Qing Ye starred in the debut debut of Keanu Reeves "Man of Tai Chi." In 2014, he starred in "Step by step startled" and played Meng Xinyi in the play. In the summer of 2015, Qing Ye took part in the Dragon TV star reality show "I went to school" and starred in the films "My Best Friend's Wedding" and "MyWar" in the same year, and participated in the fairy tale drama "The Immortal sword cloud where". In 2016, Qing Ye starred in the urban romance drama “Look at you across the sea” directed by Ming Zhang Chen and in the Chinese version of “midnight canteen”. In 2017, Ji Zhizhen was decorated in the idol drama Love & Life & Lie. In the costume suspense drama "Under the clothing", he played the official residence.
View All