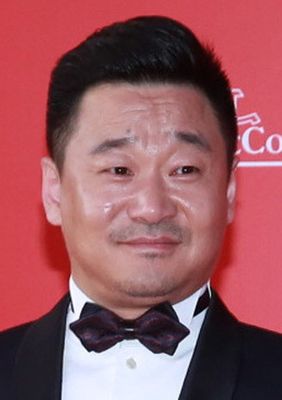 Born on February 12, 1973 in Altay, Xinjiang, Wang Jingchun graduated from the Performance Department of Shanghai Theater Academy and is an actor in Mainland China. In 1998 for the first time in the TV series "The Door of Life and Death", since the beginning of performing arts. In 1999, he starred in the first movie, "We Got Married." In 2003, he played Jiang Wenbin in the sitcom "Urban Men and Women". In 2009 with the starring crime movie "Crazy Rose" won the tenth television lily award outstanding actor award. October 2013 Won the 26th Tokyo International Film Festival Award for Best Actor with his starring British film "Police Diary". In 2014 the suspense love movie "Daydream" won the 64th Berlin International Film Festival Golden Bear Award for best film. In 2015 he starred in the thriller movie "Explorer Files" and inspirational theme film "I am a hero." 2016 Gui Lun Magnesium cooperation fantasy plot movie "a wonderful accident." July 27, 2017 in the history of the war movie "military establishment" release.
View All