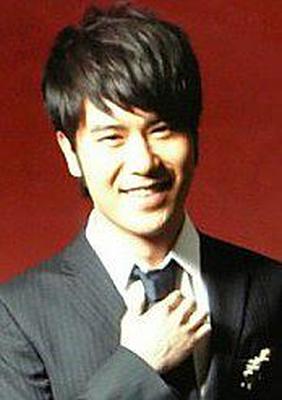 David Chen was born on January 29, 1979 in Taipei, Taiwan. He is a Chinese film and television actor. In August 2002, he entered the show business due to starring in the idol drama MyMVPVrlentine. In 2005, starring in the idol drama "GreenForest, MyHome". In 2009, participated in the season CRC. In 2012, she was known to the audience for her love drama Lovelorn 33 days. In 2015, she starred in the urban emotional female inspirational drama "Hello, Qiao An" and on September 11th of the same year, the fantasy romance "FlyToTheVenus" starring David Chen was released nationwide.
View All