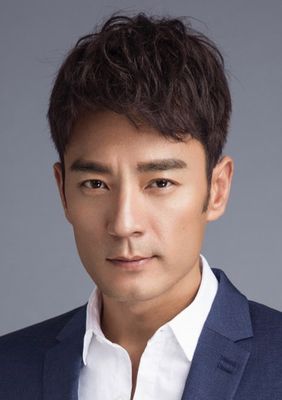 Guangjie Li was born on April 23, 1981 in Pingdingshan, Henan Province, China. In 2001, he was chosen by the director Zhang Li to play as the Emperor Guangxu in For the sake of the Republic of China. In 2007, he starred in Huang Sibao as the first film, "Lichun". In 2009, he was known to the audience with Sam Wang's performance in "GoLalaGo!". With this role, he won the third best prize for the best Chinese actor award-winning drama inspirational drama and "Making dramas to see Beijing" year-end inventory awards ceremony. Awards, National Opera Awards Awards Leap Award. The "Happy Express", which directed the micro-movie for the first time in 2011, won the Best Short Stories Award for the "Electric Shock" Competition in 2011. In 2012, the TV drama "The Love of Hawthorn Tree" played the youngest in the play and won the "TV Leap Forward Progressive Actor" award in the second LeTV film and television ceremony. On April 13, 2015, starring the city light comedy "KUBA QIAOMA" star premiere, plays the boss cool dad Sun Dalei. On May 20th, 2015, at the award ceremony of the “Dai Drama Awards” in Shanghai, Guangjie Li won the Best Actor of the Year award for his play “Romeo + Juliet”. In 2016, he participated in the movie "Tie MuZhen legend". On August 11, the starring film “Line Walker” was officially released. In the same year, the Beijing Star TV Star Reality Show “The King of Crossing” was awarded the most breakthrough award.
View All