Zhang Liangying (born October 11, 1984), better known as Jane Zhang, is a Chinese singer-songwriter. She debuted her singing career by winning the third place at the Chinese singing contest Super Girl in 2005. The next year she released her debut album The One. Known for her signature whistle register, she was dubbed the "Dolphin Princess".

Yiqian Ye, born on September 3, 1984 in Nanping City, Fujian Province, graduated from Beijing Film Academy, female singer, actress and host in Mainland China. In 2005, Yiqian Ye participated in the "Super Girls" competition sponsored by Hunan Satellite TV and won the seventh place in the nation. In 2006, released his debut album "Love twelve elements"; the same year in his first solo drama "Condor Heroes", plays a cave ghost. On November 29, 2007, Yiqian Ye married a former national diving athlete and Olympic champion Tian Liang. On April 15, 2008, Yiqian Ye gave birth to daughter Rainy Orange. In 2010, participating in the personal first film "kidnapped ice cream", as Nana. In 2011, he joined Yunnan Satellite TV and presided over the "Music Assembly" section. In 2013, she was awarded the "Family Model of the Year" award at the 4th Women's Media Awards. In the same year, she became one of the moderators of "Mom is Here", a network derivative program produced by Ikki Art. Tian Liang together in 2015 to join the reality show star couple "along the way you have the first quarter." July 2016 hosted the food live show "Qian you a meal." 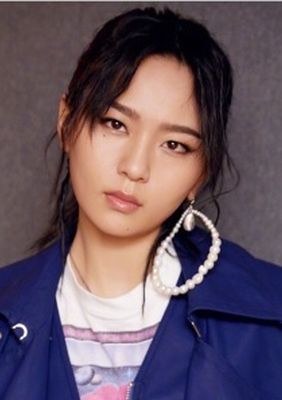