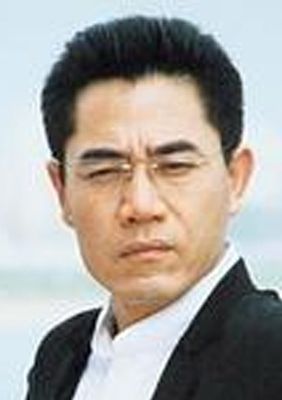 Chen Baoguo (born 9 March 1956) is an award winning Chinese actor. He graduated from the Central Academy of Drama, Erjia in 1977 and has since acted in many films and television series, including The Emperor in Han Dynasty, Da Zhai Men and Rob-B-Hood. He is married to actress Zhao Kui'e (赵奎娥).