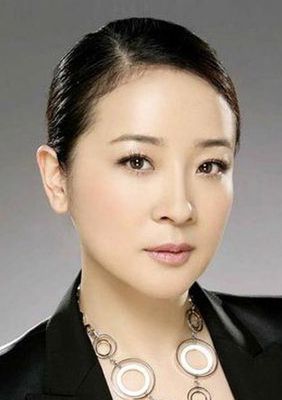 Xiaoyi Chen, born February 8, 1968 in Leshan, Sichuan Province, China actress. Xiaoyi Chen studied Sichuan Opera since childhood and won the performance of the Central Academy of Drama in 1987. In 1988 on behalf of the Central Academy of Drama to participate in the International Drama Theater Festival, with "hanging painting" won the special one-man show. In 1991 starring "TV drama" foreign girl "won the best actress nomination for the TV series Flying Award, with the film" divorce "won the 17th Hundred Flowers Award for Best Supporting Actress Award in 1993, starring Liu Huining in 2006, the director of the drama" halfway couples ", Won the second" Chinese drama, made in China "best actress. In 2009, he was nominated for the best actress in the drama "Big Artiste" by SkyTeam in 2009, and won the "Outstanding Contribution Award" and "Lifetime Achievement Award of Flying Art Award" in 2009. The most popular female of the Tenth Sichuan Film Festival Actor Award. In 2013, Xiaoyi Chen, Zhang Guoli and Zhang Hanyu starred in the drama Tangshan Earthquake. In 2016, he starred in the TV drama "The Girl Is Not Invincible." Starring in the same year drama "Mulan mother."
View All