Orlando To (English: Orlando To, 1958-), a Chinese-Philippines mixed race, Hong Kong artist Alex To's brother, whose mother is a Chinese singer-songwriter Chang Loo and father Duo Li (Spanish: Ollie Delfino). Band foreman. High school is a student of St. Paul's College. It is a well-known star fitness instructor in the city. Alex Fong (singer) and Andy Hui are his students. Orlando To joined the entertainment industry in his early years and has played two albums, "A Problem-free" and "Good Show," and has also been in contact with female singer Joyce Lee for 12 years, because there is a big difference in the view of marriage, and finally broke up. end. In 1997, the police discovered that he had a small amount of marijuana and was sentenced to a 120-hour social service order. 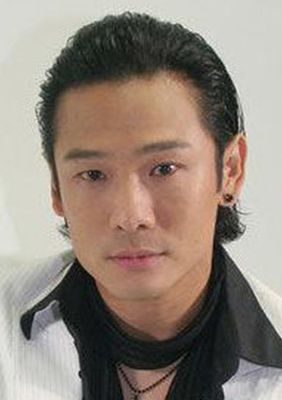