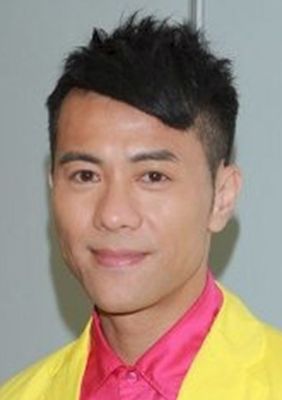 Edmond Leung Hon-man (born 5 November 1971) is a Hong Kong singer-songwriter, record producer, actor, and television host from Hong Kong. He was a youth development footballer and coach until 17. At age 17, Leung became a finalist in the eighth annual New Talent Singing Awards (新秀歌唱大賽) in 1989, which won him a contract with Capital Artists. He made his recording debut in 1990 with the release of Listen to the Edge (細聽鋒芒). He propelled to teen idol stardom in the mid-1990s and was famous for his rather feminine look, in which many of his songs portray the life of timid men dumped by their lovers. He was suspended and barred from performing or appearing on variety shows by TVB for three months after he uttered profanity during a live broadcast of the Tung Wah Charity Show in 1995.