Hong Kong famous screenwriter. To participate in the Writers Association organized training courses, won the first, was recommended to the Asian television station as a screenwriter. Won the top ten outstanding youths in Hong Kong in 1998. Masterpiece "I have a date with the zombies," adapted from the script, "Qianshan twilight snow," "Lonely empty court spring night."

Born in Taiwan in 1974, he became director of theater at age 29 and has the title of "Goddess of Taiwanese idol drama." Frankie CHEN was the director of Sanli Theater and produced more than ten idol dramas, including hit dramas such as "Destined to Love You", "MVP Lover", "Prince Who Runs in Frog", and "Next Happiness". In 2015, she directed the movie "My Girlhood" for the first time and was released. 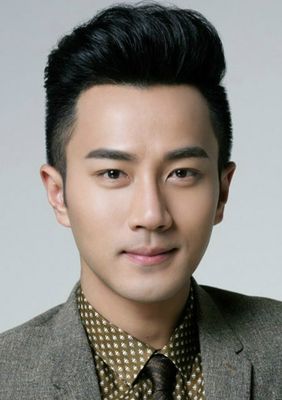