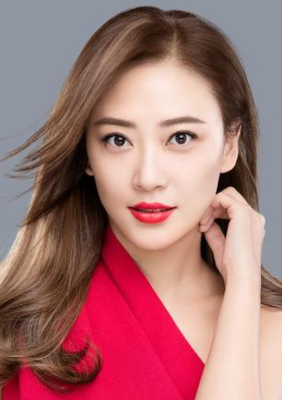 Ting Man (born 20 June 1983), better known by her stage names Cherrie Ying or Ying Choi-yi, is a Taiwan-born Hong Kong actress. She moved to New York City at a young age, and later to Hong Kong. Her nickname is "Dingding" (丁丁), and she is often credited under the name Cherrie In.